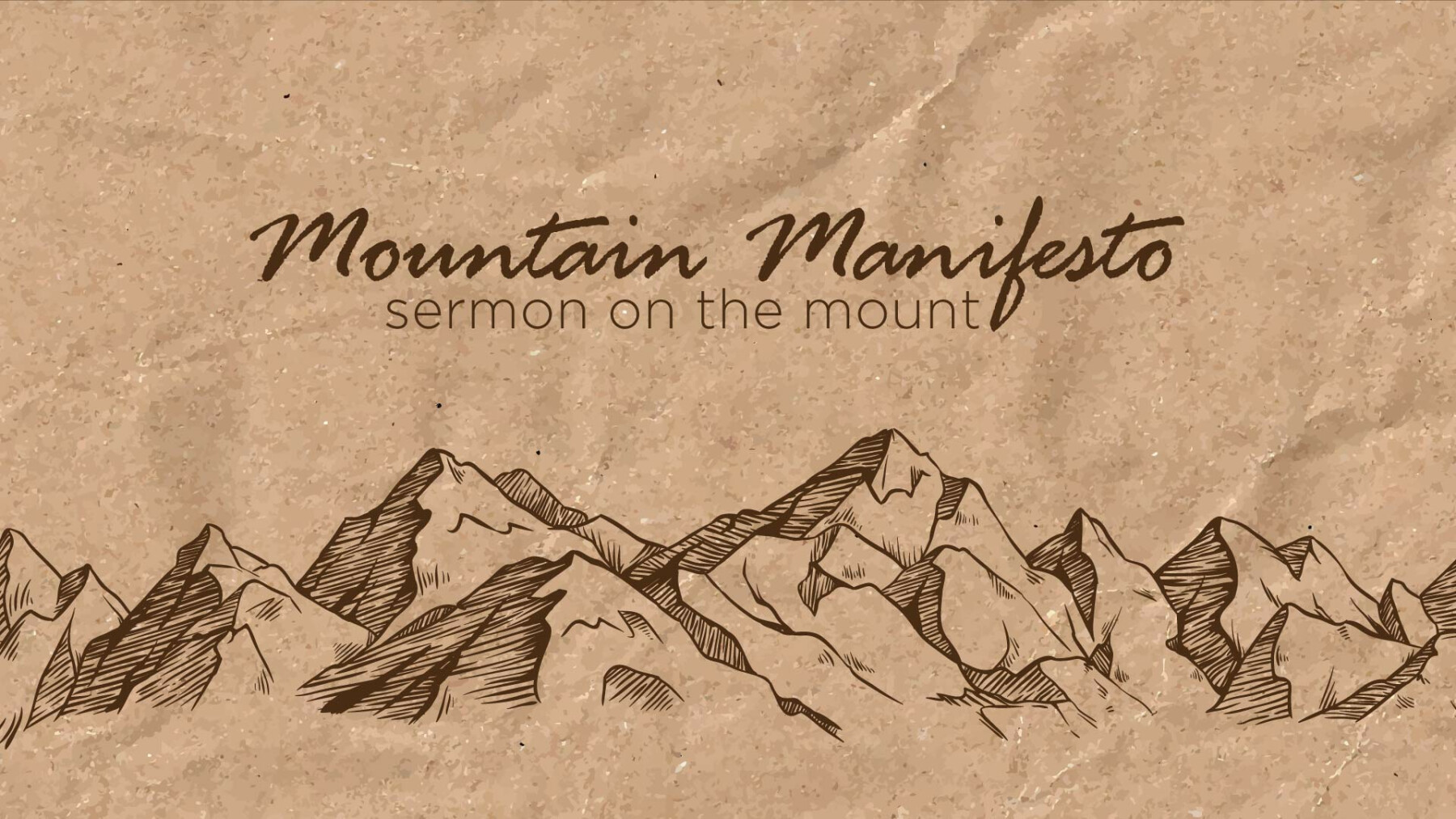 The Most Influential Sermon in History was anything but a comforting, sleep-inducing homily. It was more like a radical “call to arms” to live a life so different that it would reflect the reality of God’s kingdom. It is a moral portrait of God’s people that requires everything of us. This summer we will devote ourselves to the first part of this best known, least understood and least obeyed of Jesus’ teachings so that we can hear it the way his first hearers would have heard it. Because if we really “hear” it, we will be forever changed. Just like Jesus intended. 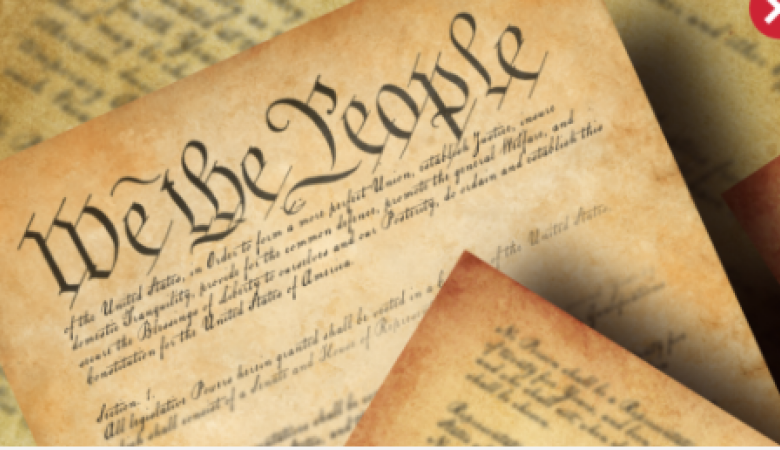 This series, which took place prior to the 2016 elections, has spiritual truth and orientation that will help in any election season -
The Book of Deuteronomy (which we studied this summer) is addressed to ancient Israelites living in a theocracy, but what is our responsibility to the society in which we live? What does the New Testament have to teach us? What biblical principles can help us understand the proper role of government and how Christians should live as responsible citizens in 21st century America? The election season this fall is the perfect time to seek fresh insight into a challenging but vital topic. 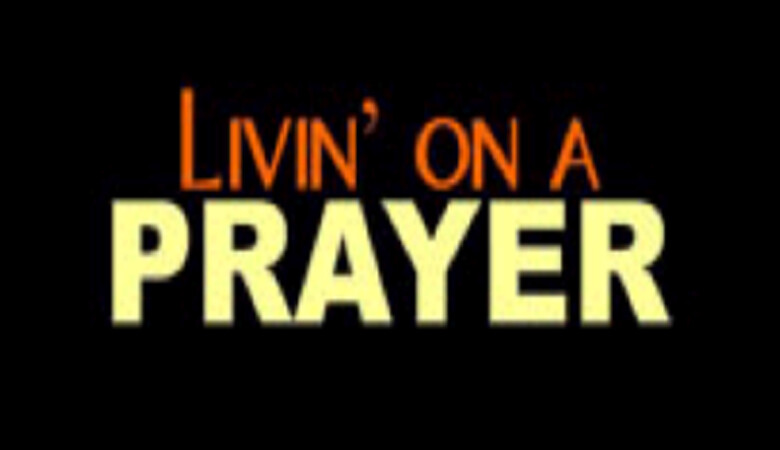 Livin' on a Prayer