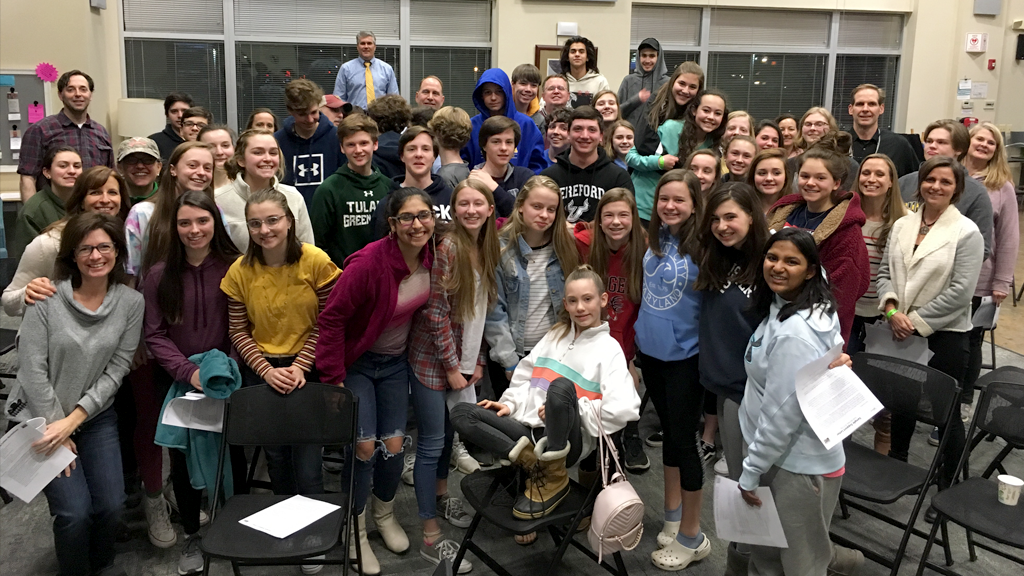 Today, July 10th, is the Bahamian Independence Day. In some ways, it’s similar to our own Independence Day, such as having fireworks celebrations at night. They also have a parade called Junkanoo. While they celebrated, we had a little celebration of our own, including going to the beach and doing some more touristy things in the marketplace. One thing we noted is how much the shop owners want tourists to buy their goods, and they are very persistent so. They all have very similar tactics to get people to buy things. This is probably because they know the typical stereotypes of Americans: tourists, appreciate polite service, always on a schedule, lots of money, and really want a good deal on things (they use the word ‘bargain’ a lot). There were even children as young as thirteen guiding us through the streets to lead us to their own shops. It is very clear that this is very different than American culture, especially when considering that tourists are the most popular way the country makes their money. And as Americans, we know that money is made to be a very big deal. Even in these different (and somewhat chaotic) marketplaces, we also saw God working in the Bahamas. The island is over ninety percent Christian, including its countless denominations. But religion is more than just going to church on Sundays and praying before meals. Whenever we mentioned to the shop owners that we were on a missions trip to serve Jesus, they were very impressed, and didn’t quickly brush it off as a part of small talk. They saw us differently than the other tourists, and we believe they saw God in us, too.